Life is full of dirty secrets
The fittest, survive
The useless, demise.
-SMM- 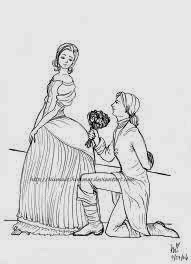 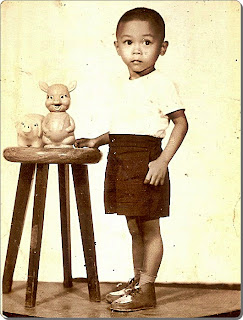 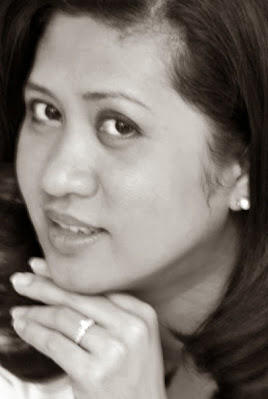 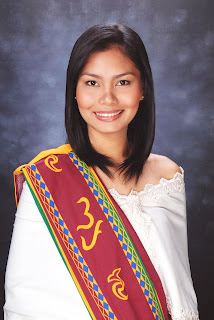 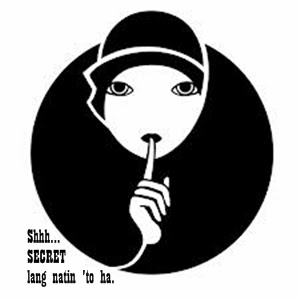 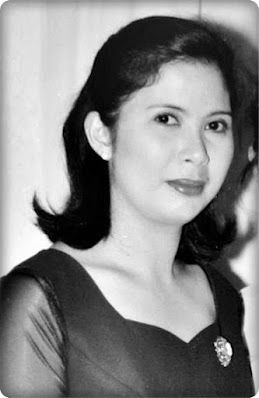 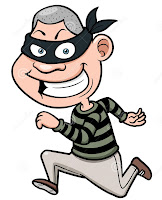 A Message of Gratittude Coming Straight From A Mother's Heart 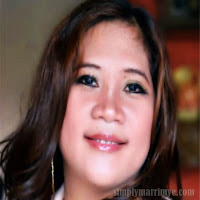 JOINING ME in this journey is, ARLENE E. ANCHETA - A mother to three beautiful daughters, a devoted wife to her beloved husband, a business woman, an accommodating sister, a loving daughter, an amiable and strong-minded person. She preferred to have own business than working corporately to personally attend to her kids' daily concerns and being a hands-on mom, she assures that her children are well provided and protected. Her main priority is their education and health. Two of her children have been diagnosed to suffer developmental delay. Her youngest is now undergoing therapy sessions and her second child is able to attend regular school despite the condition. She is very thankful for bringing her child to Woodstock Learning Center , an educational institution where the primary mission is to highlight its student's full potential regardless of any special need like that of her daughter.
Read more 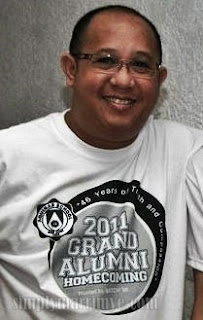 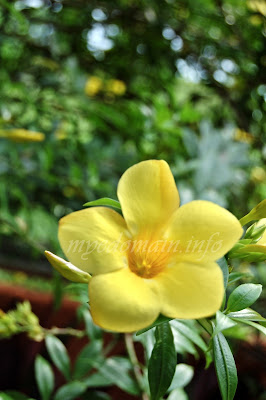